Omny Studio need to handle the demands of enterprise.

Raygun has been with Omny since the beginning and has helped them to achieve 100% uptime.

Maintaining 100% reliability for the enterprise

Founded in 2012, Omny Studio is an enterprise podcast hosting platform that works with many international publishers and large-scale radio networks. With hundreds of millions of downloads across 47,000+ podcasts every month, Omny Studio is helping enterprise teams manage, monetize, and monitor the success of their podcasts across the globe.

Long is a self-described user-experience entrepreneur and is the co-founder and Head of Product at Omny Studio. He’s a technology evangelist with broad experience in consumer technologies and user experience, and has a particular interest in adopting new and upcoming technology trends.
From the very beginning, the team at Omny knew the importance of software quality. Raygun has been part of their journey from their modest early days, supporting their ability to build the world-class solution they have today.

“We adopted Raygun at the very, very start of Omny Studio. In the beginning, our CTO and co-founder picked Raygun as a leading tool for .NET projects. We're a full dot net shop, so it made a lot of sense for us”.

Nurturing a culture of reliability

Omny Studio knew that they had to be obsessed with their customer experience to maintain their competitive advantage. Reliability is a crucial element of this obsession. Omny attributes their proactive approach to reliability as being core to their success.

“We are very rigorous in our planning and our architectural decision-making to make sure that we identify all the potential edge cases and potential issues. In most cases, I would say that we're catching the issues through the testing and the review process before they cause any significant outage".

Omny knew the importance of stability for their enterprise users. By thinking about issues before they happen, they could ensure their customers were getting the best possible experience.

“At scale, reliability is extremely important to our enterprise customers, so we definitely place it at the very top of our priority list.”

“I think having a mentality that is driven by reliability is really important, and not having to deal with fires as they come but instead being prepared for fires. It's a lot easier to plan for when things go wrong rather than trying to figure out when things do go wrong.”

This mentality has paid off massively for Omny, resulting in them having an extremely stable and robust platform, which can handle the challenges that come with the scale of the enterprise.

“Reliability is something that we've been able to achieve over the years. I don't think we've had a major outage that was not caused by an AWS or Azure outage”.

“We have the correct monitoring in place so that when things go wrong, we are aware of what happened and know how to address the issue. Having Raygun is critical to ensure that we can keep track of everything, giving us visibility into everything very easily. Otherwise, at our scale, it would be very easy to miss potential issues and potential errors”.

Raygun is proud to support Omny’s continued success in building a stable platform that their customers can rely on.

“Raygun is like having a doctor on call for our software 24/7”.

When dealing with enterprise, certain issues won’t surface until there is a critical mass of scale. The nature of these issues means they can easily fall through the cracks, with the team unaware of them until they’re occurring in production. Fortunately, Raygun provides Omny the visibility they need to detect, diagnose, and resolve these issues before their customers are significantly impacted.

“Certain errors are very hard to replicate until you have that critical mass of scale. Raygun helps us identify these issues by showing us when errors are not just occurring but when they're spiking and progressively getting worse. When there are specific issues or outages, we get alerted as quickly as possible”.

This comes back to Raygun’s ability to help Omny take action quickly, minimizing the impact of those issues that inevitably fall through the cracks. Issues happen; it comes with the territory of software development. What separates world-class teams like Omny is their ability to resolve these issues before their customers are impacted.

“There have been hairy cases where we have deployed something and then noticed immediately, because of errors or because of metrics, that something has gone or is going in the wrong direction. Being able to roll that back quickly is critical to making sure that our customers aren't affected significantly”.

“When things have gone bad, it's easy to drill down to exactly what has gone bad. Raygun makes us efficient in our ability to tackle errors quickly and effectively”.

Having an efficient workflow means that Omny can spend more time doing what they love - building powerful new features and functionality for their customers.

“No one can be on top of everything, so having automatic alerting monitoring is necessary so that the team can be productive while still doing other things. When they're not spending time fixing issues or identifying problems, they can drive value and create new features for customers”.‍

“Raygun makes it possible to have an operations team that is quite small but also effective”.

As Omny continues to grow, Raygun will be right by their side, ensuring that their team is doing their best work and that their customers are having the best digital experiences possible. 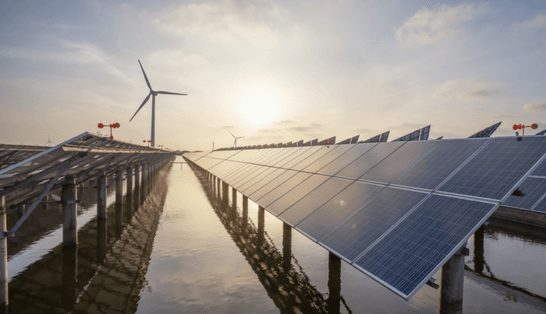 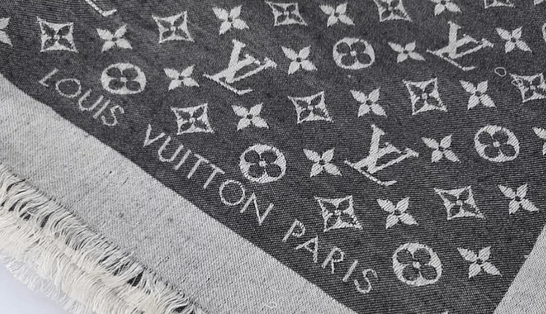 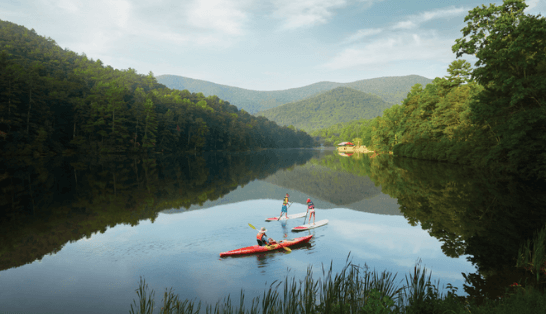 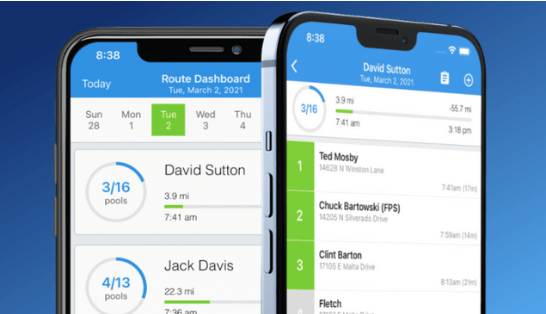