On day 8 of our 10 New Raygun Features In 10 Days campaign, we challenged Jason to work on improving the iOS error grouping for Raygun.

Up until now, iOS crash reports have been grouped together in Raygun by the exception messages. It would be far better to include the backtrace as part of the grouping logic as we do with other languages, but iOS reports don’t initially have backtraces when they first enter the Raygun cloud. Backtraces for iOS reports are obtained by symbolicating the reports with dSYM files which so far has been done as a post process. 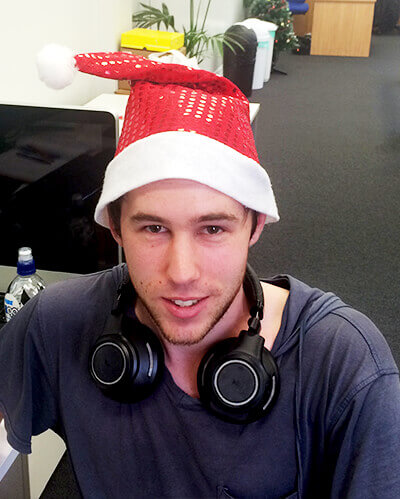 We’ve now shifted the symbolication process to be one of the first tasks performed against incoming iOS reports, meaning that we can now group said reports with their backtraces. As with all changes we make to the grouping logic, backtrace grouping will be available for newly created apps, and can be enabled for existing apps through the application crash reporting settings. 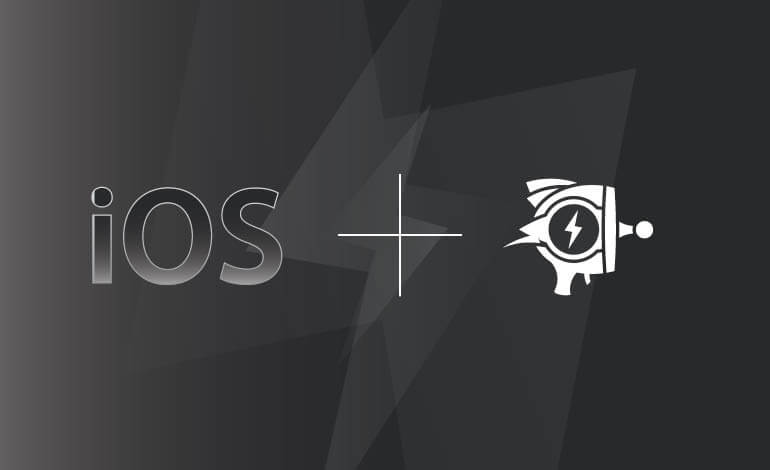