We are based in Wellington, New Zealand. Which has its fair share of technology companies.

There is another company down here that also has a robot for a mascot. In the ancient New Zealand tradition of The Gathering a challenge was laid down. “When only a few of us are left, we will feel an irresistible pull towards a far away land, to fight for the Prize.”

The initial face off was not quite as impressive as the smack talk would imply. Far too much smiling! 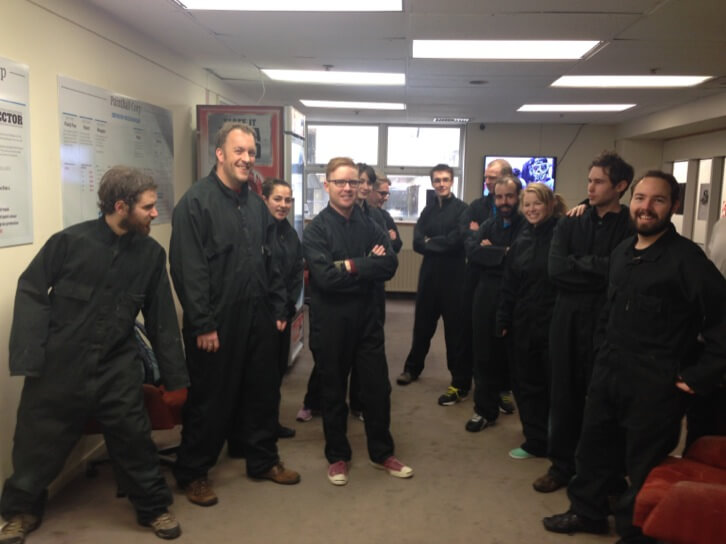 Then the action commenced, and it was all on! 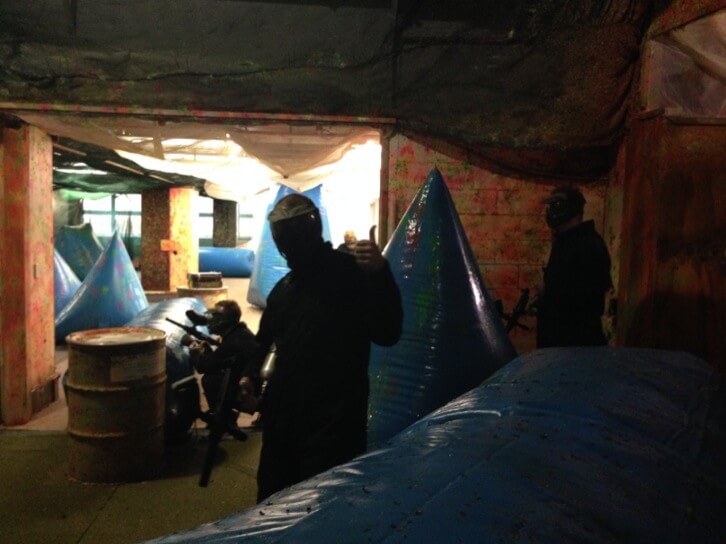 We were doing so well, we had time to pose for photos mid game. 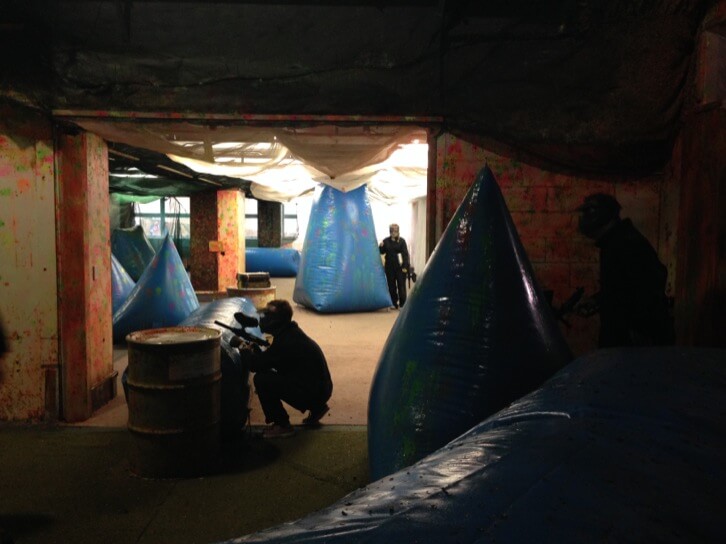 After the smoke had cleared it was evident that the Mindscape team was victorious with “ultimate power and knowledge” as the prize. Good fun was had and many bruises as well! Thanks to Hoist for being good sports, we look forward to the next challenge.