Fixing Xamarin Errors Once Your Mobile App Is In The Wild

No matter how much time we as developers spend testing our apps, there’s always an edge case that we can’t possibly think of – and sure enough it’s always after it’s approved in the App Store! When your app crashes, your customers don’t have the best experience – there’s nothing worse than trying to use an app that crashes constantly. That’s where having a good error tracking solution like Raygun can help you get insights into your Xamarin applications once they’re in users hands.

By accurately tracking which devices are throwing what errors and where they’re coming from, you can can quickly fix them and get your app back in the Apple approval queue and in the the arms (phones) of your waiting customers. If you choose to enable user tracking, you can even contact people directly and let them know that a fix is on its way. How’s that for customer service? 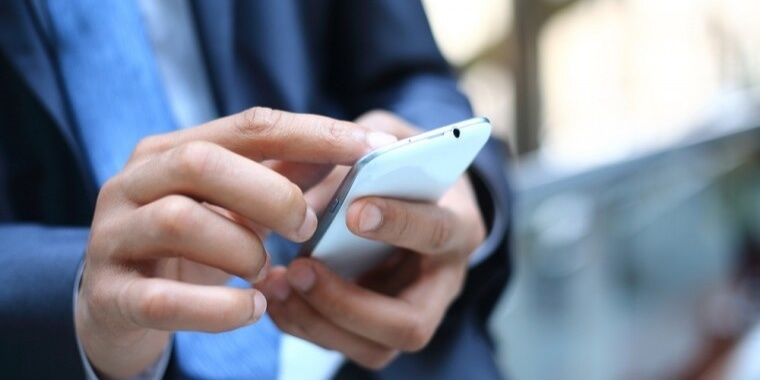 Because of the delay in getting App Store update approval, I generally follow a two week release cycle for non-critical issues. This allows enough time to get all those little bugs fixed from the previous release as well as building new functionality.

Once your app has been approved and people are actively using it, you will start receiving exception data in Raygun. I generally choose to solve the most common issues first, so in Raygun I order by count and look through the most troublesome issues, as they will be affecting the largest number of users. 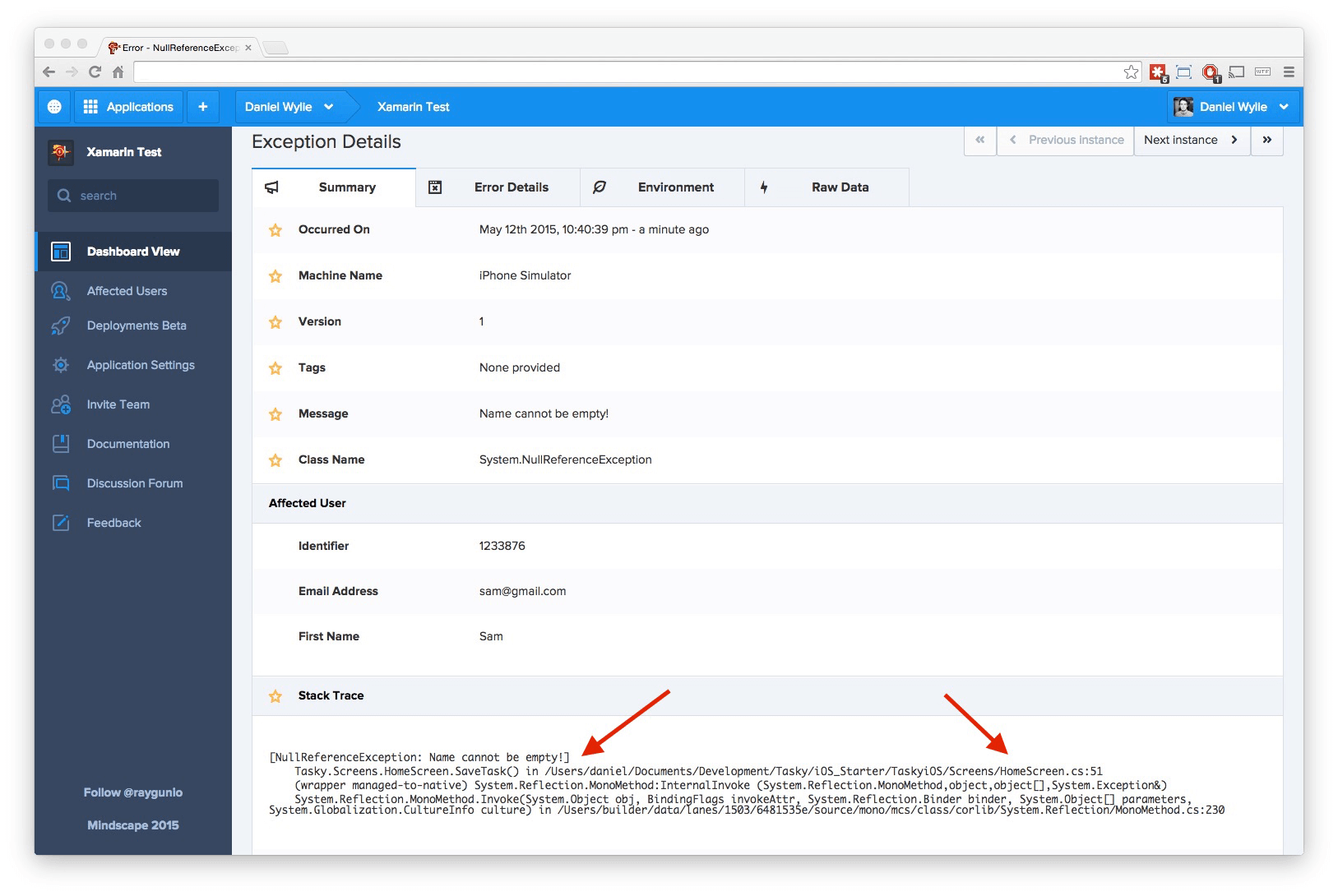 Here we can see there was an exception adding a task – looks like someone didn’t put a value where it was needed. By using the stack trace I can fire up Xamarin Studio and see exactly where the error is occurring, and based on the method that’s being called, reproduce it in the simulator myself.

Sometimes though, no matter how hard you try, you can’t reproduce the error. Maybe your customers device is slightly different? Or there’s another weird issue on their end. Assuming you’ve set up User Tracking, you have user details right there! Time to flick them an email asking very nicely if they can describe the steps they took when your app crashed. Most people are happy to help and will provide you with detailed steps and appreciate that you care about their experience, keeping them coming back, even when things don’t quite go right.

Once you’ve tidied up your exceptions, it’s time to submit an update to the App Store! While Apple is doing their thing, you can start working on your next feature to get your users super excited.

Want to see this in action with your own apps? Raygun has a free trial available. Get started today and start blasting away software errors in record time!