InfoCaster says: “Without Raygun, we wouldn’t have known about it” 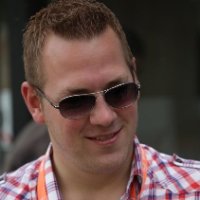 Stefan Kip is Lead Developer at InfoCaster, a company that currently consists of 9 developers, 2 designers, 4 consultants and a management team who build websites and web applications of all sizes, offering a complete package of products for small and large companies from financials to non-profits.

“Before we discovered Raygun, we were using ELMAH to alert us of errors in our applications. The biggest issue we were facing was a good way to be notified of important errors, whilst also ignoring certain errors, which was hard to do with ELMAH.

The reason we want to be informed in this way is to be able to anticipate problems before a client calls us. Instead of being surprised, we’d like to respond – “We’re already working on a fix”.

Raygun is excellent at notifying us when there’s a problem with one of the many websites and services we’ve built. It’s also fairly easy to ignore errors which we don’t want to be notified of (“potentially dangerous request” stuff). 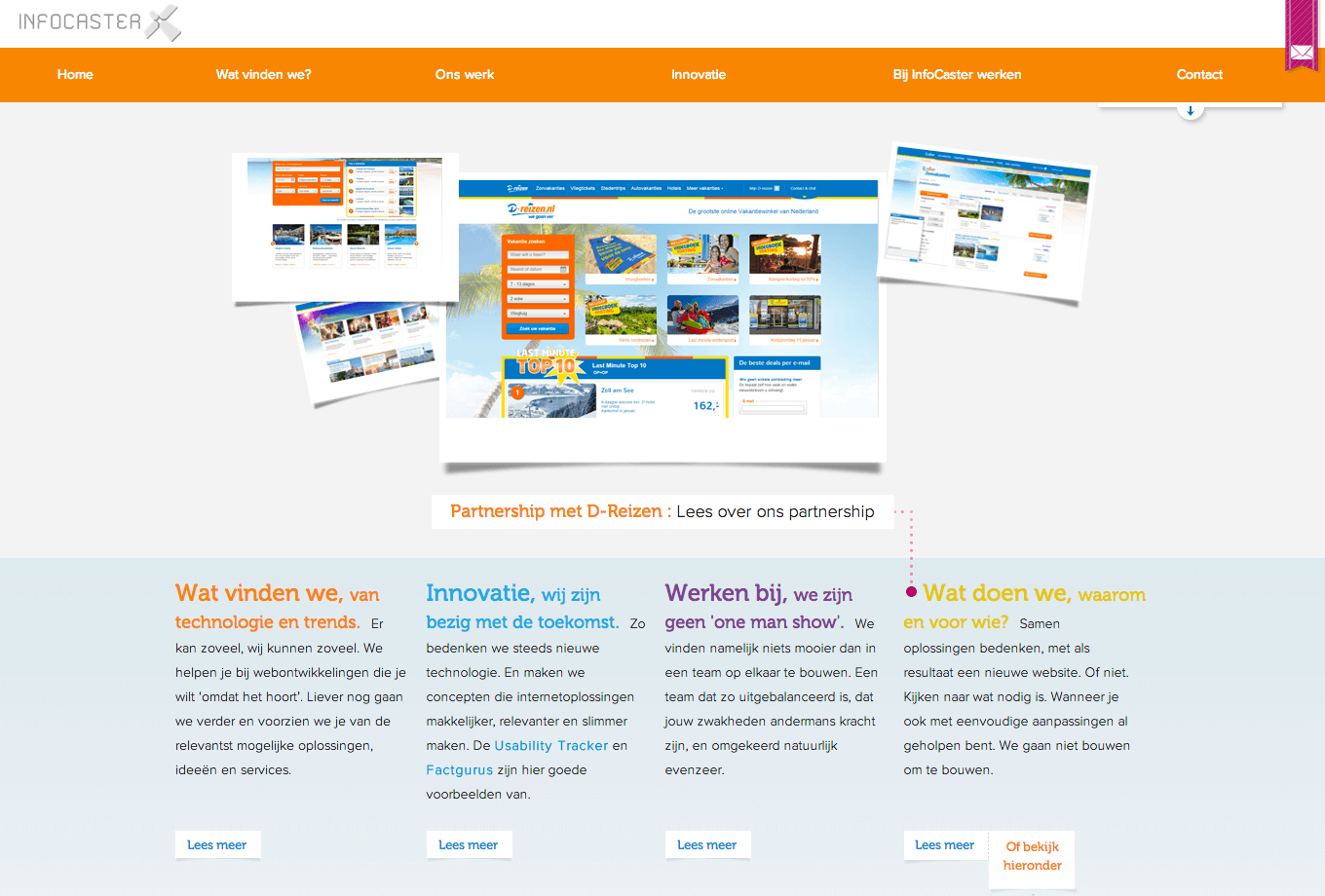 It’s hard to say, but Raygun has reduced software errors and crashes occurring in our applications by around 70%. One example surrounds a website we developed which communicates with a caching server when content gets changed. The webserver notifies the caching server about this via a web-request, which happens in a background thread. On one occasion, those messages were failing, and without Raygun, we wouldn’t have known about it.

We would of course recommend Raygun to other developers! It’s a great tool to get more insights about the things that go wrong in your applications.

As a Lead Developer, Raygun helps me to focus on software development, instead of chasing hard-to-replicate bugs. It’s easy to replicate exceptions with all the information that’s stored in Raygun within the error message, like request details.”

Want to see for yourself what Raygun can do? Get started today with our free trial.