Remember when you used to encounter those pop up messages each time your computer crashed? The ones synonymous with the Windows operating system were regularly popping up every time things imploded. You lost your work, smashed your keyboard and had a good cry. Just me?

If I click to ‘send this error report’, what actually happens to it? I’m pretty sure it’ll go one of two ways.

A friendly employee will get notified of my error and pass this information on to an eagerly awaiting development team who will take this problem extremely seriously. Next up I’ll get an email from these lovely people. They’ll apologize, tell me not to worry. I am important to them. They make me feel amazing. I’m awash with kind thoughts and positive things to say about their company and their customer service. I’ll never use anyone else, they care about me and I actually helped them make better software by reporting this issue!

What actually happens when I click on ‘Send Error Report’

This behaviour and expectation has become embedded in software user’s minds for many years. Usual responses from people when they encounter software errors and crashes are:

Usually this is the case for the developer too. Why should they spend their time going back and forth with customers over email to get screeenshots, operating systems, browsers, browsers versions all to end up with a bug they can’t replicate. Hassle! 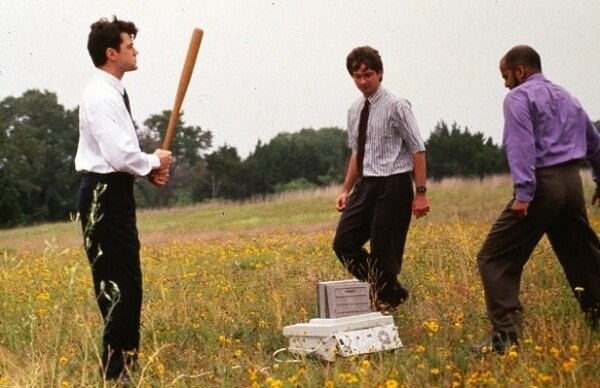 What could happen in the future (right now actually)

By plugging a solution like Raygun into an application you don’t need the user to report the issue. Raygun monitors your software for problems and notifies you in real time. So without the need for the user to do anything you can see who was affected, what browser they were using, what operating system and even what line of code the error happened on! I mean really, are you a software developer and are not using this thing yet?

You can even reach out to the user from the Raygun app to say ‘Hey, I saw you had that issue yesterday, we just wanted to let you know that we’re sorry about that and have fixed the issue now.’ See, it’s the future, but right now.

So I’ll tell you a story, a real world example of this phenomenon. About six months ago the management at my partner’s school where she is a teacher implemented a new software system to create, collaborate and send out reports to parents.

It was designed to take the hassle out of report writing and showed great promise. The school was perhaps their tenth or so school to implement the system, so it was kind of in a Beta format and they were encouraged to give feedback. All was good until bugs started appearing. They encountered several big issues with the system ranging from photos disappearing, posts not saving, clicking save and things disappearing, inviting users to the account and no invitation emails showed up – you get the picture.

This went on for months and I was hearing of all these frustrations and problems with the system. Mainly in my left ear. I was driving home most of the time when these conversations occurred.

‘Have you reported these problems?”, I asked. “Well, no, actually. What’s the point?” It seemed amazing to me that these people were having all these problems yet never took the step to report the problems to the developer, and it turns out this is far more common than you’d think. 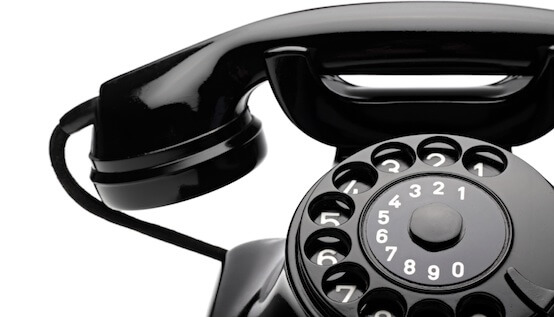 Here at Raygun we obviously get real time error reports from our own software. It’s this kind of weird inception type thing where if you think about it for too long it starts to hurt your brain. An error monitoring software system reporting errors on it’s own error reporting system which could be also reporting….anyway, we digress. We have found that only 1% of users actually report to us the errors that we know they experienced, and these poor teachers, and they can’t be the only ones who do this, had found novel ways to navigate around the errors from occurring rather than report them, by navigating to different screens to do the tasks or saving their writing to their clipboard before hitting the save button just incase it lost it all. Rather than report the problems and face the hassle.

The developer on the other hand had no idea that these problems were happening. Absolutely no clue. We found this out when we emailed him to see if he’d like to try Raygun to fix the issues the teachers were having. He was almost taken aback that someone was suggesting the software had errors, and in hindsight you can see how he would be. You won’t know about things that are happening in your software if you’re not told about them, and you certainly can’t expect your users to be the ones to tell you. They won’t.

Get notified of problems in your software applications with Raygun and become a better developer! Raygun reports errors that are affecting your users in real-time so you can fix software errors and crashes faster. Try it free – 14 days to see for yourself!