Reasons to love errors in software and life

I’m going to use the example of children in this blog post from time to time. Why? Because when advising children who have experienced their first taste of failure we try to frame it as a good experience to prevent them from losing faith in the world. So why should this reframing of negativity change when we grow up?

As with raising children, when developing your own software you’re never quite done. Even if you think you are. Equally, as with children, software has a fantastic ability to embarrass the heck out of you if you don’t keep an eye on it. Children and software also have the ability to change the world, so long as they don’t get disheartened or given up on when they fail.

Here are 6 reasons we love failure, and why you should too:

Here at Raygun we like to point out your “growth opportunities” not only so that you can make better software but also to save the embarrassment of someone else – be they a customer or peer, pointing out a flaw in your software.

Not only does this preserve precious brain cells from those inevitable face palms as you discover the obvious and avoidable errors, but it also encourages re-evaluation once you have shipped your code. If you never had a software error or spotted a lapse in judgment about what you thought was good UI or UX, how can you be sure that what you are producing or maintaining is in fact the best that you can present to the world?

Those growth opportunities allow iterative cycles from which bigger and better ideas can be generated which may not have been planted had you not been assigned to fix a null pointer exception that caused you to re-evaluate dormant code.

2. You don’t know everything. 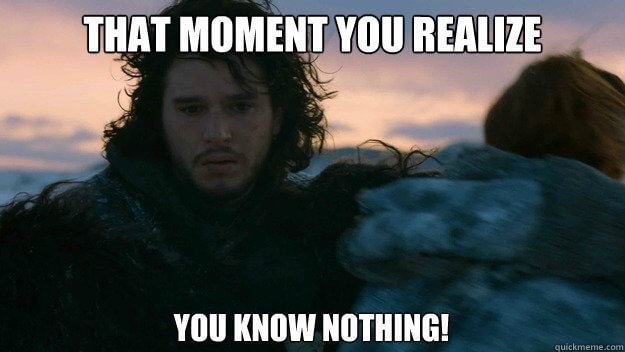 Don’t “well, actually…” me. You don’t. The sooner you realise that there is always going to be something that you don’t know or that you need to improve on, the better the world will be for you and those around you.

Let’s face it, no one likes hanging out with the person that thinks they know everything and argues overtly to cover up the fact that they just don’t know. 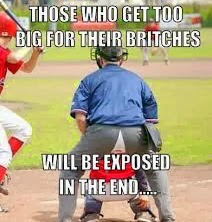 In case you’re not familiar with the phrase “too big for your britches” this refers to someone who is conceited and feels that they have more importance than they actually do.

Let’s pause for a second and imagine being in the position whereby we have an exaggerated sense of importance – how destroying is it going to be when we realise that we’re not as important as we think? Failure helps us maintain a healthy perception of how important or intelligent we actually are and prevents that horrendous bump down to earth – because we’re already grounded in our own perceptions.

This realistic perception of importance and intelligence is also ridiculously helpful in terms of team cohesion and work-mate relationships as you’re not that [insert moderate expletive here] that thinks they are x amount better than the rest of the team. 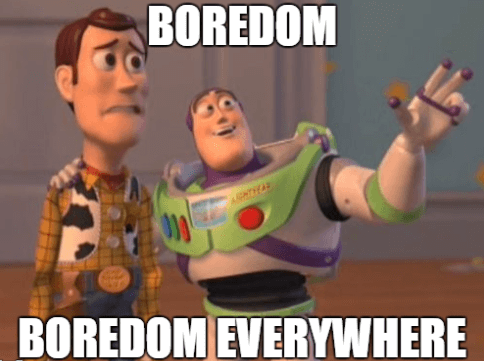 4. Failure keeps you on your toes.

What would you do if everything you touched succeeded? Sure we’d all like to think that we would create a cure for cancer and solve world poverty or finally finish that game we’ve been working on developing for so many years we’ve forgotten why we started. But where’s the challenge? Where is the sense of accomplishment and that feeling of overcoming numerous obstacles and failed prototypes and experiments? These are all elements that contribute to the joys (and at times misery) of being in a creative industry that undoubtedly attracts creative people.

And then what? If you achieved everything at the drop of a hat, what would be left to do? And what would be the point in teaching anyone else if you knew that they would have no trial and tribulation that you as a mentor could guide them through? A world without failure in this respect sounds rather menial to me… 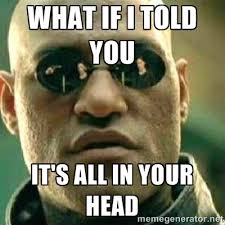 We constantly associate failure as a bad thing, something to be avoided and feel shameful about. But imagine if you set out on a project without the fear of failure, perhaps even embraced the idea. What could you achieve with a new and positive perception of failure?

Once you’ve admitted that you will undoubtedly have errors in your software you can spend more time improving it and making better software. Although do be careful of making too many “improvements”…

And where would we be without your errors? By making errors, you’re keeping us happy and feeling like we’re needed. And let’s be honest, who doesn’t like to feel needed?

So what are you waiting for? Kick that old failure notion out of the front door and embrace everything else that the experience has to offer.

P.S. Don’t feel bad if it takes more than 5 minutes after reading this blog to rewire your brain into thinking failure is awesome – it’ll take a little while.