At Raygun, we’re a pretty polyglot group of developers. Various parts of Raygun are written in different languages and frameworks - whatever is best for the job.

Given the vast amount of C# and the explosive growth in data we’re dealing with, some optimization work has been needed at various times. Most of the big gains come from really re-thinking a problem and approaching it from a whole new angle.

Today however, I wanted to share some C# performance tips that have helped in my recent work. Some of these are fairly micro so don’t just charge out and employ everything here. With that, tip 1 is…

1. Every developer should use a profiler

There are some great .NET profilers out there. I personally use the dotTrace profiler from the Jet Brains team. I know Jason on our team gets a lot of value from the Red Gate profiler also. Every developer should have a profiler installed, and use it.

I can’t count the number of times that I’ve assumed the slow part of an application was in one area when in fact it was somewhere else completely. Profilers help with that. Furthermore, sometimes, it’s helped me find bugs – a part that was slow was only slow because it was doing something incorrectly (that wasn’t being picked up properly by a unit test).

This is the first, and effectively mandatory, step of any optimization work you’re going to be doing. 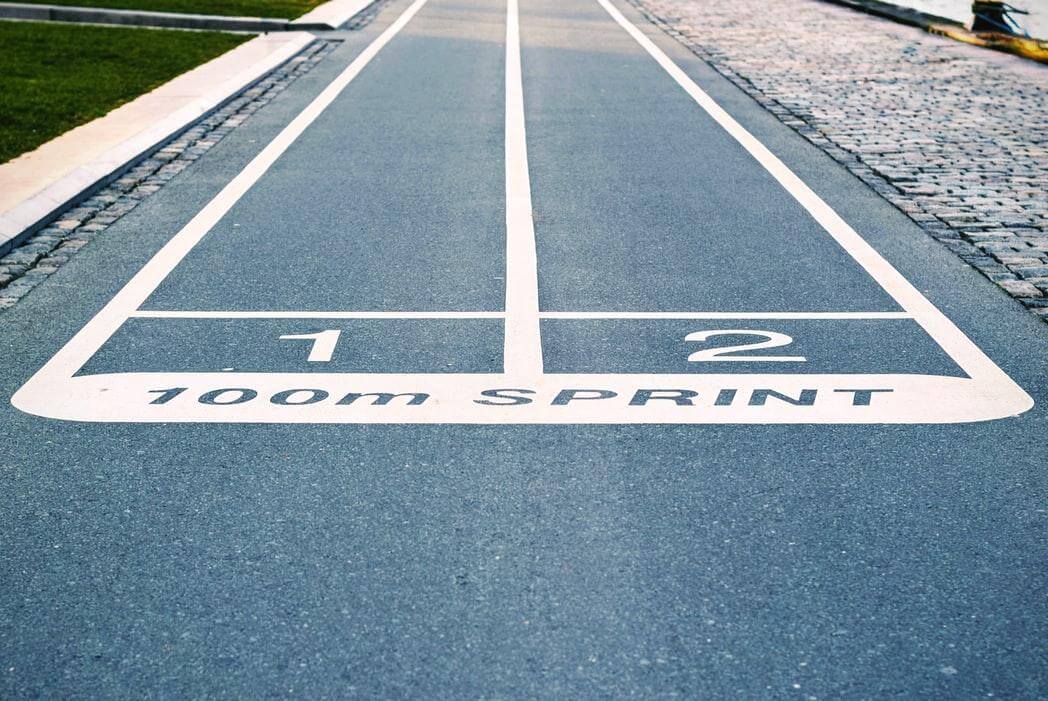 2. The higher the level, the slower the speed (usually)

This is just a smell that I’ve picked up on. The higher the level of abstraction you’re using, the slower it will often be. A common example here that I’ve found is using LINQ when you’re inside a busy part of code (perhaps inside a loop being called millions of times). LINQ is great for expressing something quickly that might otherwise take a bunch of lines of code, but you’re often leaving performance on the table.

Don’t get me wrong – LINQ is great for allowing you to crank out a working app. But in performance focused parts of your code base you can be giving away too much. Especially since it’s so easy to chain together so many operations.

The specific example I had, was where I was using a .SelectMany().Distinct().Count(). Given this was being called tens of millions of times (critical hot point found by my profiler) it was stacking up to a huge amount of the running time. I took another approach and reduced the execution time by several orders of magnitude.

I’d been hacking away and was pretty happy with the performance I was getting. Then I realized I’d been doing all my tests inside Visual Studio (I often write my performance tests to run as unit tests also, so I can more easily run just the part I care about). We all know that release builds have optimizations enabled.

So I did a release build, called the methods I was testing from a console app.

I got a great turn around with this. My code had been optimized like crazy by me, so it really was time for some of the micro-optimizations that the .NET JIT compiler to shine. I gained about an extra 30% performance with the optimizations enabled! This reminds me of a story I read online a while back. 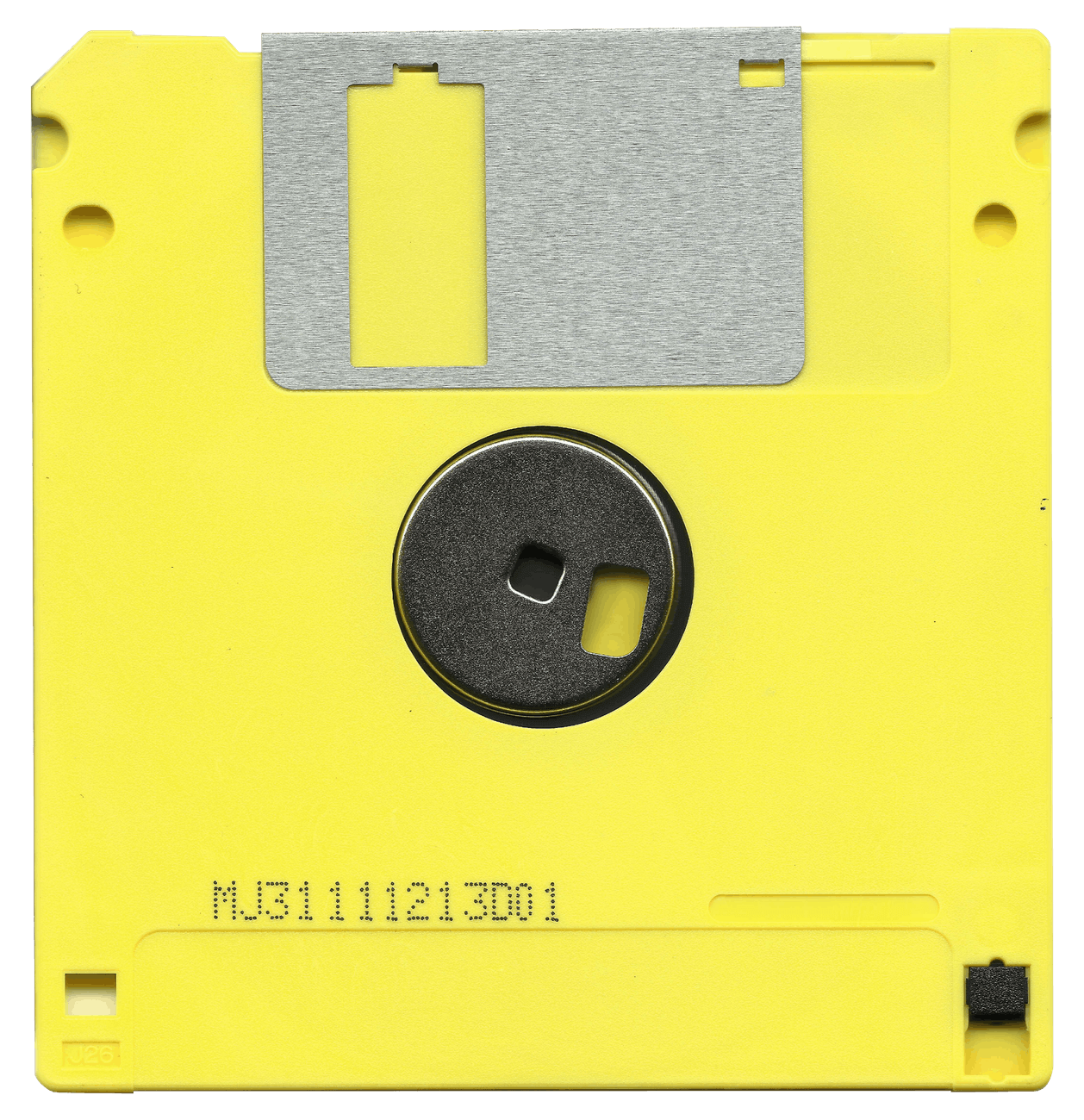 This is an old game programming tale from the 90’s – back when memory limitations were super tight. Late in the development cycle the team would ultimately run out of memory and start thinking about what had to be removed or downgraded to fit inside the tiny memory footprint available. The senior developer had expected this, based on his experience, and had allocated 1MB of memory with junk data at the very start of the project. He then saved the day and solved the problem by removing the 1MB of memory he’d allocated right at the start of the project!

Knowing the team always ran out of space, by having the free memory there gave the team what they needed and they shipped on time.

Why do I share this? It’s similar in performance land – get something running well enough in debug mode and you’re about to get some “free” performance in a release build. Good times.

4. Look at the bigger picture

There are some fantastic algorithms out there. Most you don’t need on a day to day, or even month to month basis. It is, however, worth knowing they exist. All too often I discover a much better approach to solving a problem once I do some research. A developer doing research before coding is about as likely as a developer doing proper analysis before writing code. We LOVE code and always want to dive right into the IDE.

Furthermore, often when looking at performance problems we focus too heavily on a single line or method. This can be a mistake – looking at the big picture can help you improve performance far more significantly by reducing the work that needs to be done.

Let’s assume we have an array of arrays. Effectively it’s a table, 3000×3000 in size. We want to count how many slots have a value greater than zero in them.

Question – which of these two is faster?

Answer? The first one. How much so? In my tests I got about an 8x performance improvement on this loop!

Notice the difference? It’s the order that we’re walking this array of arrays ([i][n] vs. [n][i]). Memory locality does indeed matter in .NET even though we’re well abstracted from managing memory ourselves.

In my case, this method was being called millions of times (hundreds of millions of times to be exact) and therefore any performance I could squeeze out of this resulted in a sizeable win. Again, thanks to my ever-handy profiler for making sure I was focused on the right place!

6. Relieve the pressure on the garbage collector

The problem is that there’s no free lunch

The problem is that there’s no free lunch. The collection process itself causes a performance penalty, so you don’t really want the GC to collect all the time. So how do you avoid that?

There are many useful techniques to avoid putting too much pressure on the GC. Here, I’ll focus on a single tip: avoid unnecessary allocations. What that means is to avoid things like this:

The first line creates an instance of the list that’s completely useless since the very next line returns another instance and assign its reference to the variable. Now imagine the two lines above are inside a loop that executes thousands of times?

The code above might look like a silly example, but I’ve seen code like this in production—and not just a single time. Don’t focus on the example itself but on the general advice. Don’t create objects unless they’re really needed.

Due to the way the GC works in .NET (it’s a generational GC process), newer objects are more likely to be collected than old ones. That means that the creation of many new, short-lived objects might trigger the GC to run.

The title says it all—don’t add empty destructors to your classes. An entry is added to the Finalize queue for every class that has a destructor. Then our old friend GC is called to process the queue when the destructor is called. An empty destructor means this is all for naught.

Remember, GC execution isn’t cheap in terms of performance, as we’ve already mentioned. Don’t cause work for the GC unnecessarily. 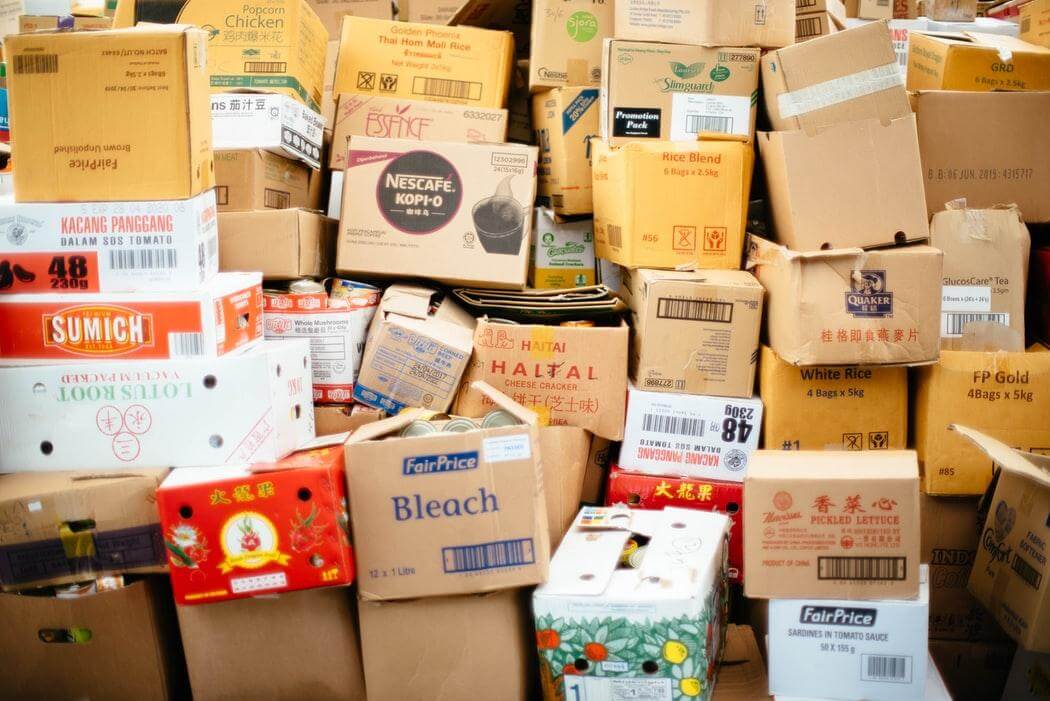 Boxing and unboxing are—like garbage collection—expensive processes, performance-wise. So, we want to avoid doing them unnecessarily. But what do they do in practice?

Well, as we’ve mentioned, boxing and unboxing are expensive processes in themselves. Besides that, when you box a value you create another object on the heap, which puts additional pressure on—you’ve guessed it!—the GC.

So, how to avoid boxing and unboxing?

In a general way, you can do that by avoiding older APIs in .NET (version 1.0) that predate generics and, as such, have to rely on using the object type. For instance, prefer generic collections such as System.Collections.Generic.List<T>, instead of something like System.Collections.ArrayList.

In C#/.NET, strings are immutable. So, every time you perform some operations that look like they’re changing a string, they’re creating a new one instead. Such operations include methods like Replace and Substring, but also concatenation.

Beware of concatenating a large number of strings, especially inside a loop

So, the tip here is simple—beware of concatenating a large number of strings, especially inside a loop. In situations like this, use the System.Text.StringBuilder class, instead of using the “+” operator. That will ensure that new instances aren’t created for each part you concatenate.

10. Stay tuned to the evolution of C#

To wrap-up, we close with very general advice — stay tuned to how the C# language changes and evolves. The C# team constantly delivers new features that can positively impact performance.

A recent example we can mention is ref returns and ref locals, that were introduced in C# 7. These new features allow the developer to return by reference and to store references in local variables. C#7.2 introduced the Span type, which enables type-safe access to contiguous regions of memory.

New features and types like the ones above aren’t likely to be used by the majority of C# developers, but they definitely can make an impact on performance-critical applications and are worth learning more about.

This has been a collection of just a few things I’ve found useful for picking up the performance of my .NET code - but it’s worth investing the time to go through your code to make sure it is performant. Your team and your customers will thank you!